The five year old is an oppressor

The Letras Libres research department has intercepted a letter from a teacher concerned about the intransigence of a minor.
Por Daniel Gascón
AÑADIR A FAVORITOS 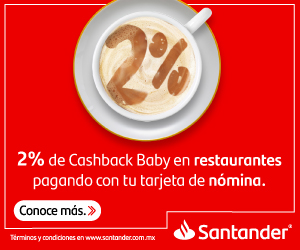 The latest news about language immersion at the Turó del Drac School in Canet del Mar (Barcelona) infuriates me. A family has demanded that their five year old son receive 25% of the classes in Spanish. They invoke the jurisprudence of the High Court of Justice of Catalonia and the Supreme Court. Fortunately, some brave parents from the same school denounced this family on social media: there is still some civil society left. Also, luckily, some of our politicians have shown that their heart is in the right place. A spokeswoman for the Generalitat pointed out the flabbergasting element in having to comply with the law just because a single person protests. It was a brave statement. The Minister of Education has announced that he will visit the school with the mayoress, to express his solidarity with the harassed school. One would have appreciated a clearer message to that impertinent family from a state representative, but we already know how lukewarm our politicians are.

In any case, the selfishness and tactlessness of this family and in particular of this five year old child is astonishing. Their attitude, the stubborn insistence on having their rights respected, endangers our language, which is always on the verge of cultural genocide, like dad jokes, electric guitars and pit latrines. With astonishing cruelty they upset valuable and sensible people -good parents and excellent citizens who should not have to go through this unpleasant experience. Thus, for example, a poor irritated man could do nothing but ask that the child be marginalized in class, while another volunteered to stone his house. This family’s insistence is deeply disturbing, self-centered and even perverse. Will they stop at nothing? How long are they going to keep forcing us to do unpleasant things?

I will be clear: this supposed problem would not exist if they did not insist on denouncing it. Of course, some will say that studying in the co-official language is a right and that it is recognized by the courts. But taking conflicts to court does not lead to their solution. We all agree that minorities’ rights should be respected, but it’s also required that minorities know their place. Some point out that Spanish is the majority language in Catalonia, but we all know that even if that were the case it would never be true, just as we know that this five year old child is not a minority but the real oppressor. I would continue writing to you, but I can’t: it’s late and I have to finish preparing a class on Hannah Arendt and the right to have rights. 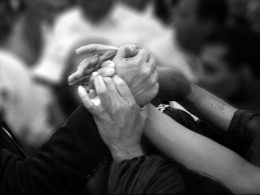