And it seemed she was like the sea, nothing but dark waves rising and
heaving, heaving with a great swell, so that slowly her whole darkness
was in motion, and she was Ocean rolling its dark, dumb mass. Oh, and
far down inside her the deeps parted and rolled asunder, in long,
fair-travelling billows, and ever, at the quick of her, the depths
parted and rolled asunder, from the centre of soft plunging, as the
plunger went deeper and deeper, touching lower, and she was deeper and
deeper and deeper disclosed, the heavier the billows of her rolled away
to some shore, uncovering her, and closer and closer plunged the
palpable unknown, and further and further rolled the waves of herself
away from herself leaving her, till suddenly, in a soft, shuddering
convulsion, the quick of all her plasm was touched, she knew herself
touched, the consummation was upon her, and she was gone. She was gone,
she was not, and she was born: a woman. 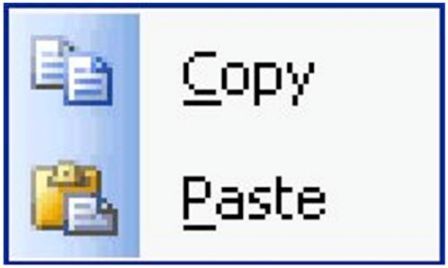 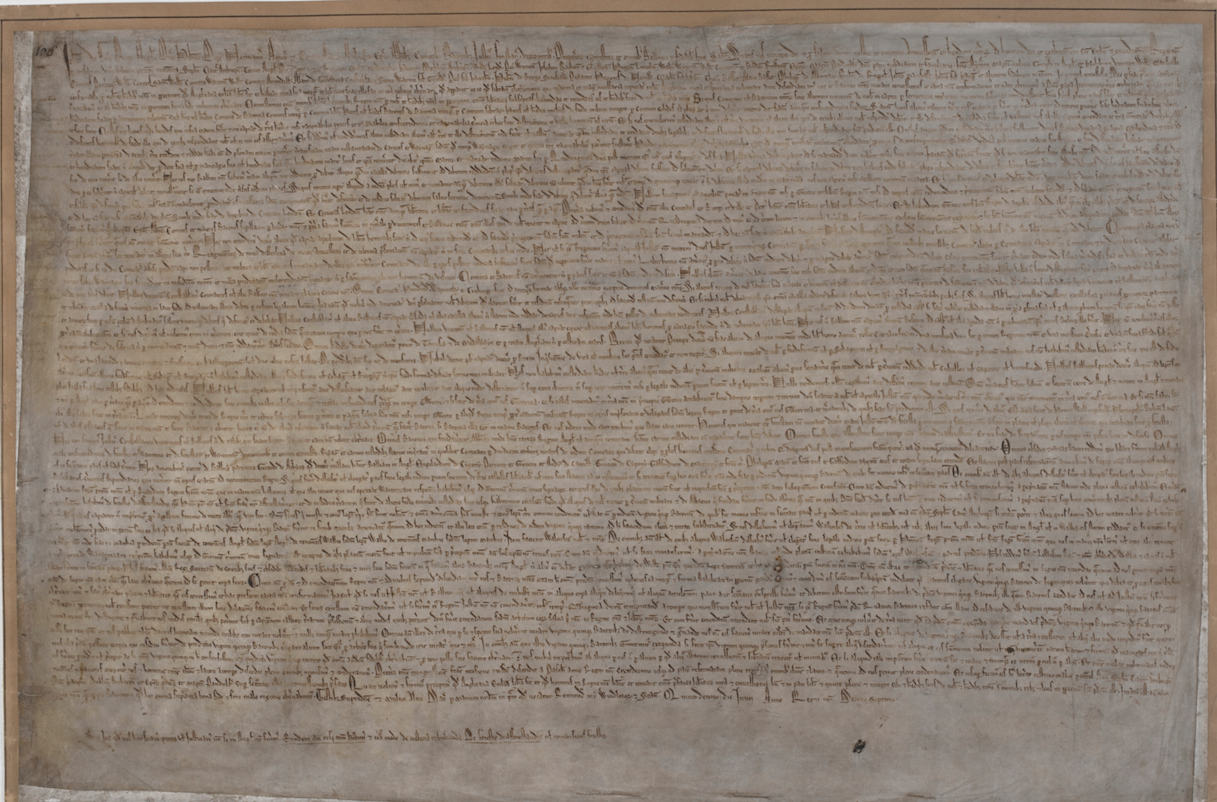