The truth of lies or the great government novel

We criticize the way the Spanish government handles data. But it might be our mistake. Perhaps we shouldn’t think about science, but about literature.
Por Daniel Gascón
AÑADIR A FAVORITOS

The Spanish government has been accused of hiding behind science during the Covid-19 crisis. To present political decisions as technical imperatives is a way to evade responsibility. It is a trifle dishonest and it also undermines the credibility of scientists for reasons of political opportunity.

The government’s informative strategy has been criticised too: it’s shown a perplexing handling of the data, with missteps and mistakes, false information and distorted statistics which the prime minister and his team repeat after they’ve been proved inaccurate. This happened with the number of tests and the number of contagions. The Financial Times and the OECD used the government misleading figures, and then the government and its cheerleaders boasted: look at what the OECD says about us, they argued. Sánchez repeated it, after the OECD had corrected its mistake. If you use the Spanish government data, sooner or later you’ll end up looking like a fool. The Sánchez government is a credibility-erosion machine.

This might bring to mind the Trump administration’s concept of “alternative facts”. But perhaps it’s our mistake. We are thinking about science and we should think about literature: the obsession with narrative should have given us a clue.

The modern novel, invented by Miguel de Cervantes and developed in many places and languages, was one of Spain’s cultural gifts to the world, but we Spaniards have been sometimes slow to come to terms with it. This may be the reason why we don’t understand the Spanish government. The truth of the novel, just like the truth of the government, is not the factual truth: it’s an ambiguous, ironic, contradictory truth. The light of the novel lies in its darkness, as Javier Cercas writes, whereas Milan Kundera explains that in the universe of the novel, moral judgment is suspended. In a novel you can include anything: plots from cavalry novels, sentimental romances, captive stories, sentences from Harari, Churchill or Fray Luis (with the sophisticated twist of attributing them to San Juan de la Cruz). It shouldn’t come as a surprise that the most vicious battle the Spanish government is fighting is against other narratives, which they prefer to call fake news. Something similar happens in the second part of Don Quijote, against Avellaneda’s continuation.

In its most radical moments, the government produces a self-referential discourse. It seems related to Oulipo, the Workshop of Potential Literature whose definitively provisional secretary -later appointed provisionally definitive secretary- is Marcel Bénabou, author of Why I didn’t write any of my books. If the executive branch is inspired, it comes close to Samuel Beckett’s writing and its exercises in self-denial, helped by a choir of keen twitteraty and pundits. “Then I went back into the house and wrote, It is midnight. The rain is beating on the windows. It was not midnight. It was not raining.”

This article was first published in Spanish in El Periódico de Aragón. 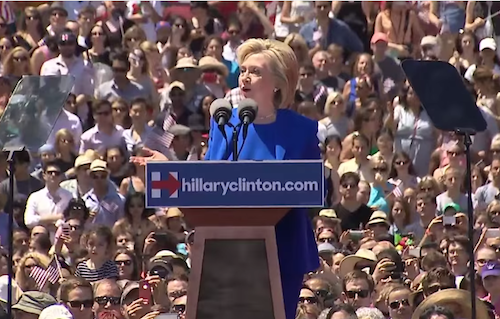 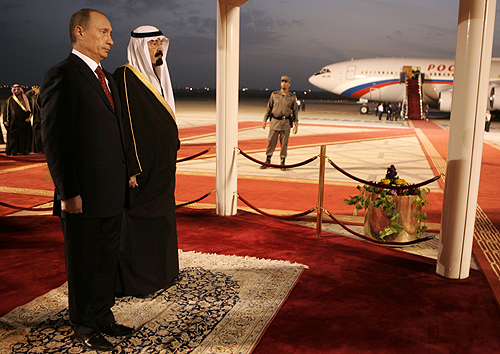 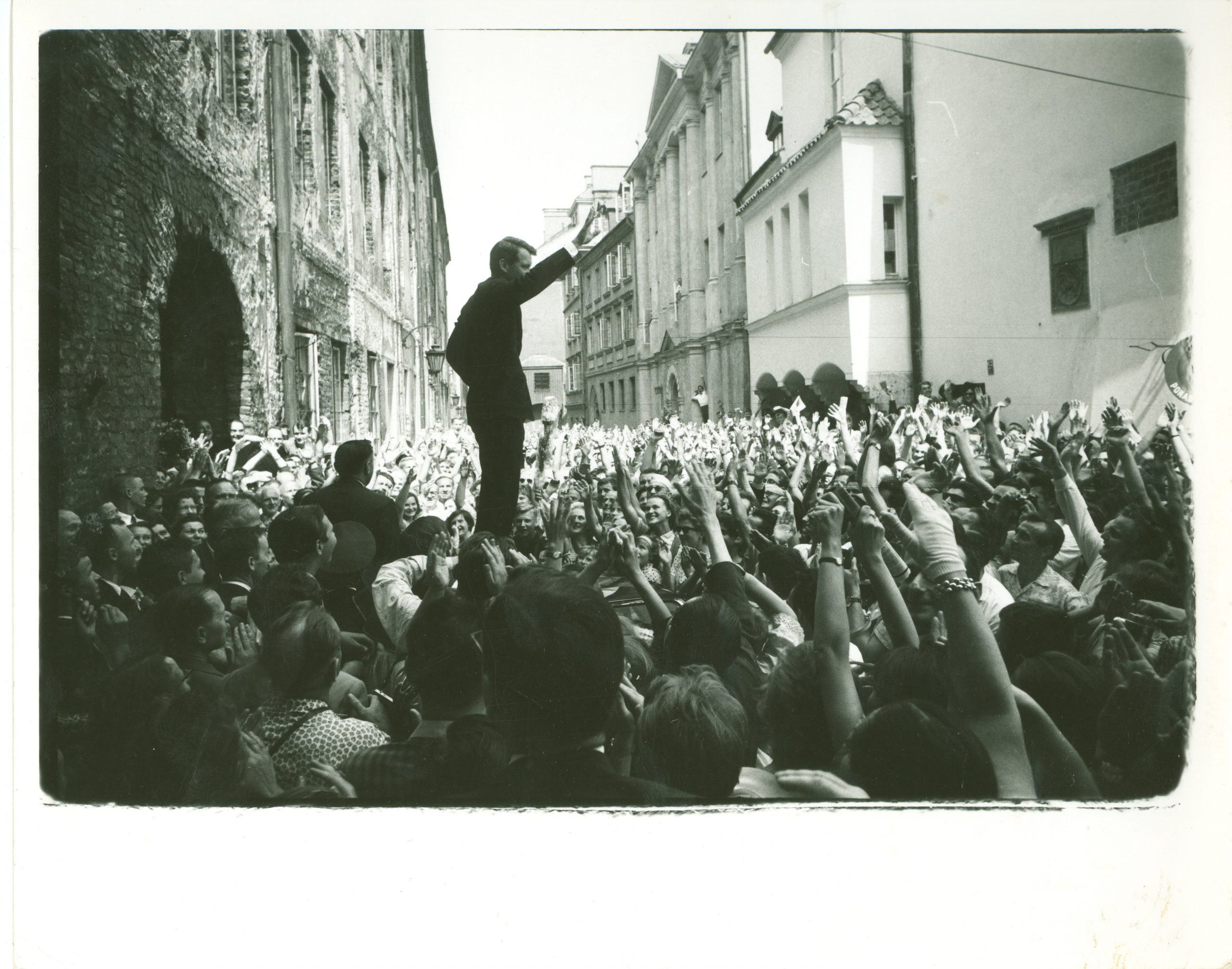