For Catalan secessionists, Spain is always to blame

Antipathy to Spain is more important than the facts, efficiency or the lives of Catalan citizens.
Por Daniel Gascón
AÑADIR A FAVORITOS

It’s surprising that some people are surprised when they see the combination of fanaticism, lies and inhumanity shown by secessionist leaders during the pandemic. The speaker of the Catalan government declared that in an independent Catalonia there would have been less dead and less contagions. The president of the Chamber of Commerce declared that “Spain is unemployment and death”, while Catalonia is “life and future”. The now allegedly moderate Oriol Junqueras published an article where he explained that pandemic proves that Catalan independence is a necessity. Who could have thought so.

We will never know what would have happened in that utopian Catalan Republic. Disputes among scholars in the realm of fantastic literature are arcane and vicious, and this column is supposed to be brief. But we know that there was a massive rally in Perpignan, staged to welcome the former president and current fugitive of Spanish justice Carles Puigdemont. We also know that Catalonia was the only region that established a paying phone-number to solve questions about the Covid-19 (they later corrected this). We are also aware of the meddling of the Catalan government to complicate the coordination of data and infrastructures, and we know that a councilman from the pro-independence party CUP encouraged spitting and coughing on the military sent to Catalonia to help in the fight against the pandemic. We know that the Catalan president, Quim Torra, stopped the construction of two hospitals built by the army and the civil guard. The Catalan government has also placed an expert who sounds more and more like a ventriloquist puppet.

When the terror attacks took place in Barcelona and Cambrils in the summer of 2017, killing 16 people, the pro-independence movement tried to use them to their political benefit. They boasted to have reacted as “an independent republic”, they patriotically praised a Catalan police force whose performance was, it turned out, rather dubious, they staged a protest against the king in what was supposed to be an homage to terror victims, and the lunatic fringe promoted a conspiracy theory involving the Spanish secret service.

It happened with the 2008 financial crash, it happened with the terror attacks, it has happened with the pandemic and it will happen again with any future catastrophe. The casualties of the terror attacks had been killed by Spain, and the casualties of Covid-19 will have been killed by Spain too. For some, it isn’t even about political usefulness or opportunity: the main thing is their hatred and their need to express it. Lacking a plausible goal can intensify this hatred; it becomes an objective. When this goes too far, moderate nationalists -an oxymoron- can feel uncomfortable: first, the irreducible essence of the pro-independence movement becomes apparent, and second, it might be bad for business. But these are not isolated episodes: it is a form of logic. We shouldn’t be surprised that this visceral antipathy is more important than the facts, efficiency or the lives of Catalan citizens: we should only be surprised if their habits changed. 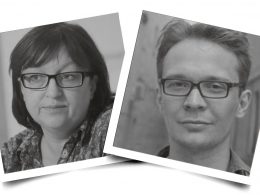 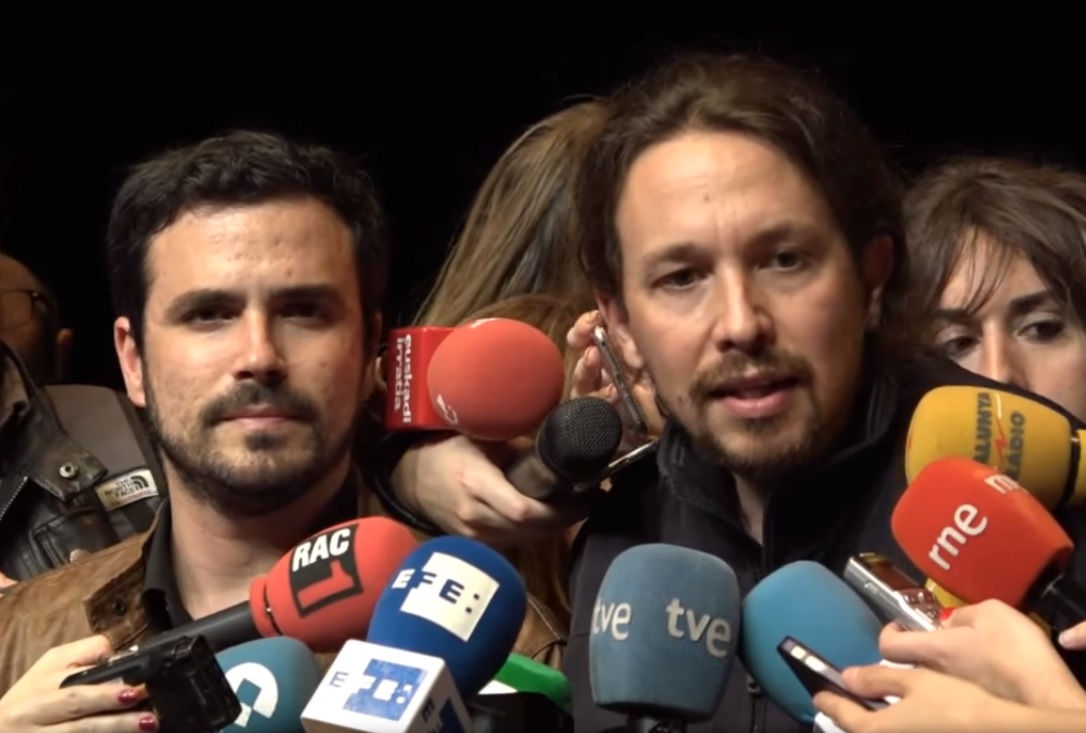