I cry because I don’t have feelings

In Catholic weddings it’s common to read Saint Paul’s letter to the Corinthians, which isn’t understood in my opinion, or perhaps because we’ve it read so many times, we find its reprimandary tone exasperating. At other times people read excerpts from the Song of Solomon; I prefer this one, because out of its account of landscapes and hills down which lovers tumble, it resembles a period in art history, rather than a piece of literature, and when we listen to it, seated together in church, we imagine life as it should be, or maybe the way it really is: plenty of goats and gazelles, while we run through cedar trees and fountains along the infinite edges of a handpainted vase.

Does anybody ever read in weddings excerpts from the Ecclesiastes, which even though it sounds as if someone was throwing desert sand in your eyes, proposes this airy Epicurean plan, ideal in the celebration of a marriage or anything else: “Go, eat your bread with joy, and drink your wine with a merry heart; for God has already accepted your works. Let your garments always be white, and let your head lack no ointment. Enjoy life with who you love, all your days of vanity; for that is your portion in life, and in the labor which you perform under the sun. Whatever your turn your hand to, do it with all your might; for there is no work or device or knowledge or wisdom in the grave where you are going”?

In my younger and more vulnerable years, we spent a few lazy days in a mountain village. It was summertime. We bathed in a river by a deserted village, and imagined its former inhabitants. In other villages, we saw Romanesque churches whose doors had been stolen, paint still visible on its pillars and even on the remains of fresco paintings, which I had never seen before. We drank beer on a terrace which opened onto a view of the sun spilling its rays of honey and a fountain named after a female saint who we had never heard of before. We climbed a ruined castle with a hole in a wall through which we framed the view in the hard wind. We drove on perilous roads, so windy and so steep my hands clutched frozen tight to the steering wheel, and I put a note in my pocket telling my parents that I loved them. The days were hot and at night we wore a jacket and socks. Saint Lawrence’s tears appeared one night in a clearing in front of the hotel; we had to cross a huge parking lot – all these cars parked on the grass, out of place amid the splendour of shooting stars. During the day we’d eat a sandwich on some wall or other, but at dinnertime we found a charming restaurant – whose speciality was barbequed meat. When we sat down to dinner one night, I felt like having fish for a change, but it wasn’t to be. “Why don’t we have octopus?” “No”, he said, “I’m going to Galicia next week, where they have the best octopus, so it doesn’t make sense to eat octopus up here in the mountains.” I didn’t have any money because I hadn’t had a job in months, so we ate grilled rabbit for the fourth night in a row.

Love, it seems, emanates from the heart. For many years I didn’t understand what the heart was. More precisely, I’d say that I didn’t feel it. “Follow your heart”, “The heart is always right”, “Do as your heart says”. I’d try with all my might and yet I could not see what the heart was – more troubling, was that I wasn’t able to tell what it wanted from and asked of me. Also when I was a child, and I think memory is selective, I used to think that you thought with your ears, because it was in my ears that I was concentrating so hard.

I’ve had two apparitions in my life, both very simple. Or rather, visions that came to me. One morning when I was crossing Neptuno Square in Madrid, I very clearly and suddenly saw a broken clay moneybox inside my chest, between my ribs, from which several gold coins were spilling out. I didn’t see it the way we normally see things in our mind -I saw it the way I see the letters in this article I’m writing, when I manage to say something with them. It’s not that I was able to love better after that, but I have never forgotten that vision. How could I not think that it had something to do with the heart?

Naturally, I’d read, Oscar Wilde, who in The Ballad of Reading Gaol wrote that the heart must break. Leonard Cohen says it too: that’s how the light gets in. And in Léon Bloy’s phrase that Graham Greene chose to open The End of the Affair “Man has places in his heart which do not yet exist, and into them enters suffering, in order that they may have existence.”

They are puzzling phrases and while I still don’t yet fully understand them, I think they reveal something very important.

A teacher friend of mine approached an inconsolable child at playtime: “I cry because I don’t have feelings”, he said. I cry for the same reason and am thirty years older than him! The crack must open somewhere. Let’s go. 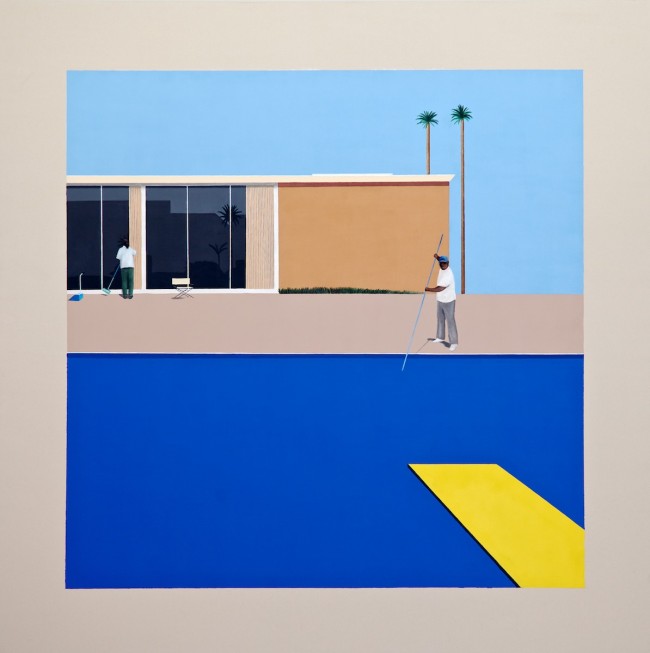 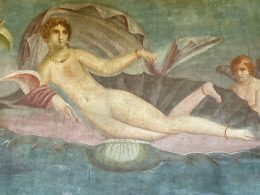 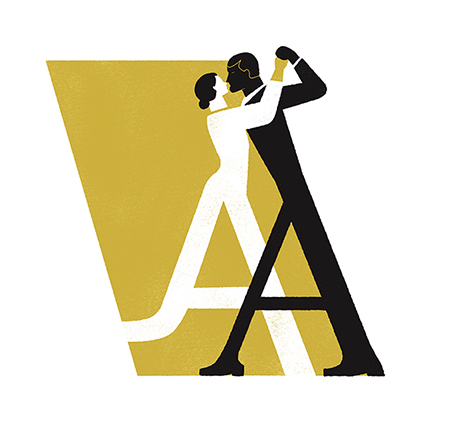